By Amna - June 02, 2019
This session, the girls worked on photography. Since the weather was so nice we decided it would be best to go outside and get natural lighting for the pictures.
The girls planned and took each picture, they worked on directing each other while also keeping lighting and the atmosphere of the picture in mind. 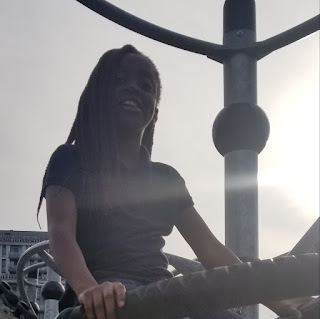 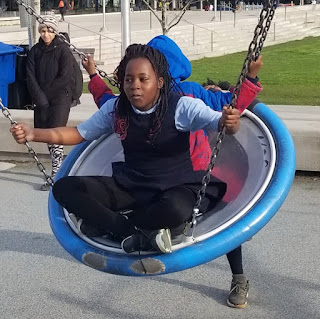 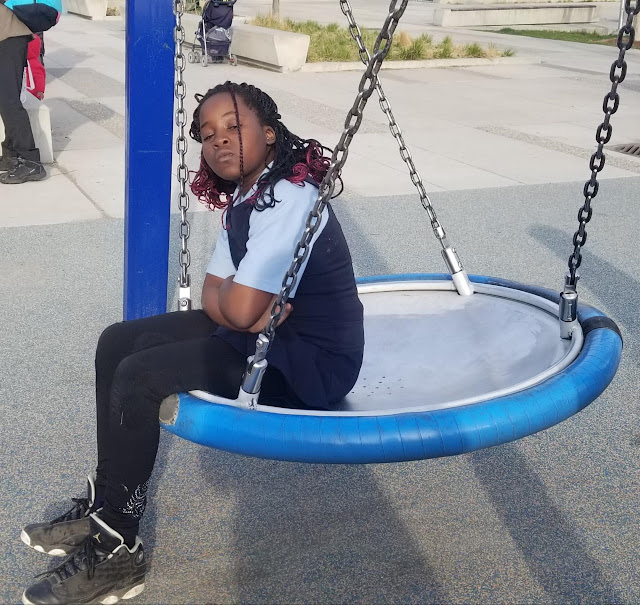 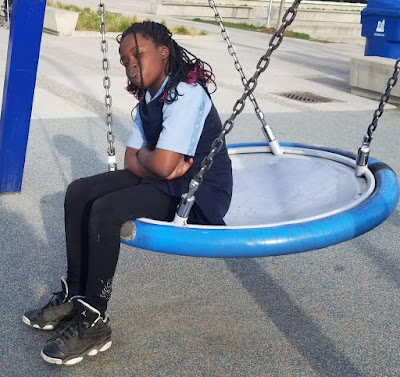 Near the end of the session, the girls talked about how much they enjoyed taking these pictures and started planning what they would do if they were to film a video instead. One of the girls was really excited about filming videos, she offered a step by step plan about what it would be about and who she would want in it.
Some of the other planned ideas that had to do with fashion and awareness, though we may not have time to do it this year, the girls are already planning for it when programs resume in fall.