The session on the 16th of May was used as a round table discussion to talk about the girls' opinion about the program so far.

After starting with a quick game, the girls started mentioning things they liked and things they would like improved about the program. They then completed their evaluations and started talking about things they would want to learn in future sessions.

On the 23rd, the girls went back to taking pictures, this time they were given even more control of how they wanted it to come out and therefore, they spent a long time situating themselves in places where the sun hit them the way they wanted it to.

They also played around a lot with their surroundings finding creative ways to take pictures.
The pictures are shown below: 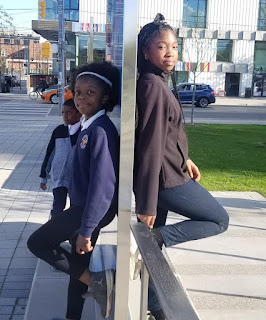 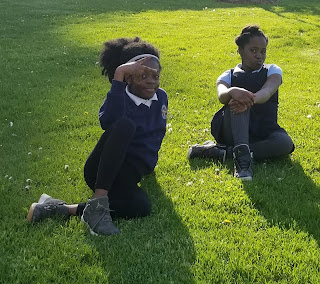 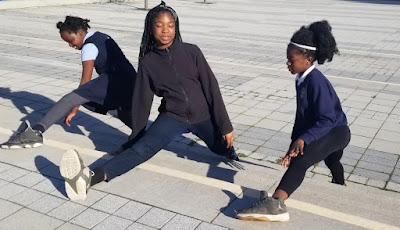 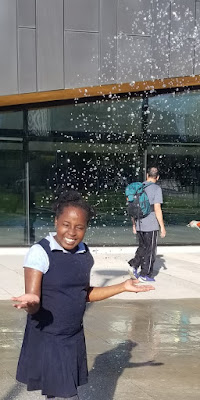 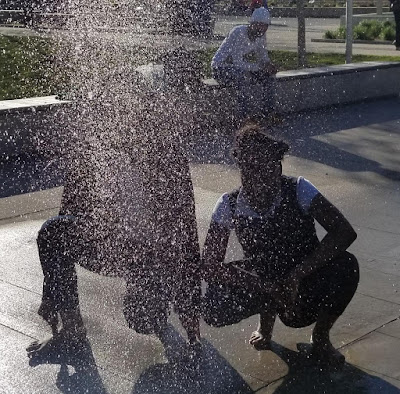 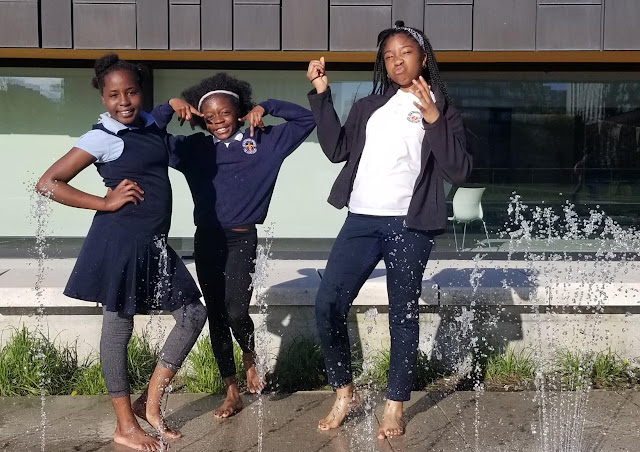 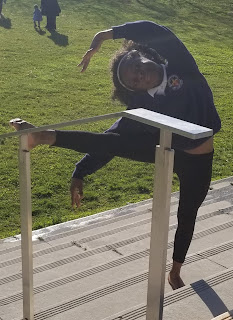